Mining containers discharge device UWK-GIBBON can be applied in underground mining methane and non-methane excavations, considered as level “a”, “b” and “c” area exposed to methane explosion hazard, as well as grade “A” and “B” of coal dust explosion hazard.
This device has been classified as Group I, category M2 due to its application in areas exposed to explosion hazard (according to directive 2014/34/UE).

ASK FOR THE PRODUCT 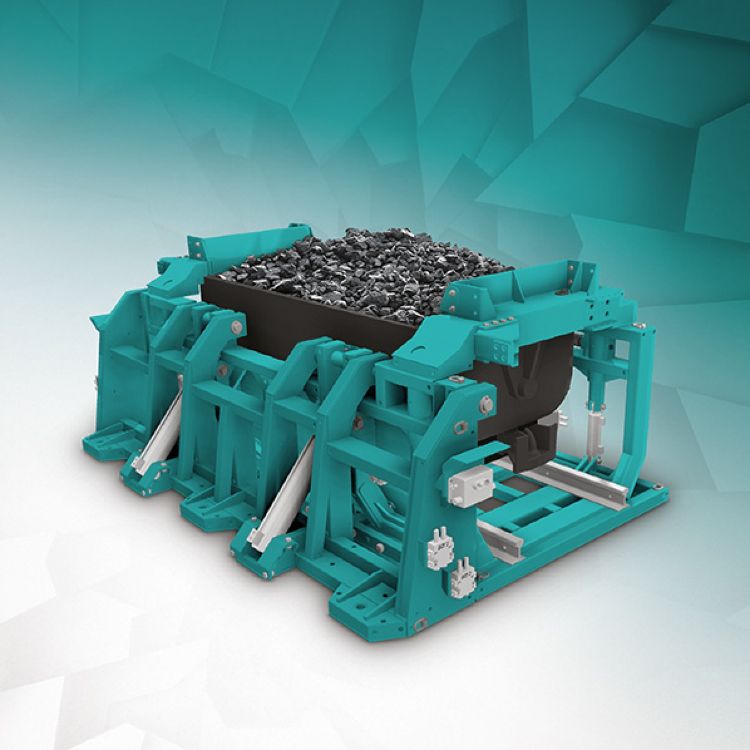